Ovulation is the process by which each month an egg is released from an ovary and travels down one of the fallopian tubes. If a sperm reaches the egg in the fallopian tube it may join the egg, and then the egg becomes a fertilized egg. Conception has then occurred. 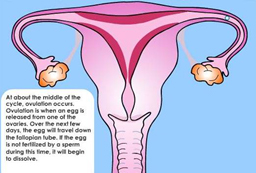 Most natural family planning methods are based on understanding when the egg is likely to be released, and then avoiding sexual intercourse at that time (a 3 to 5 day timeframe), and therefore avoiding pregnancy. 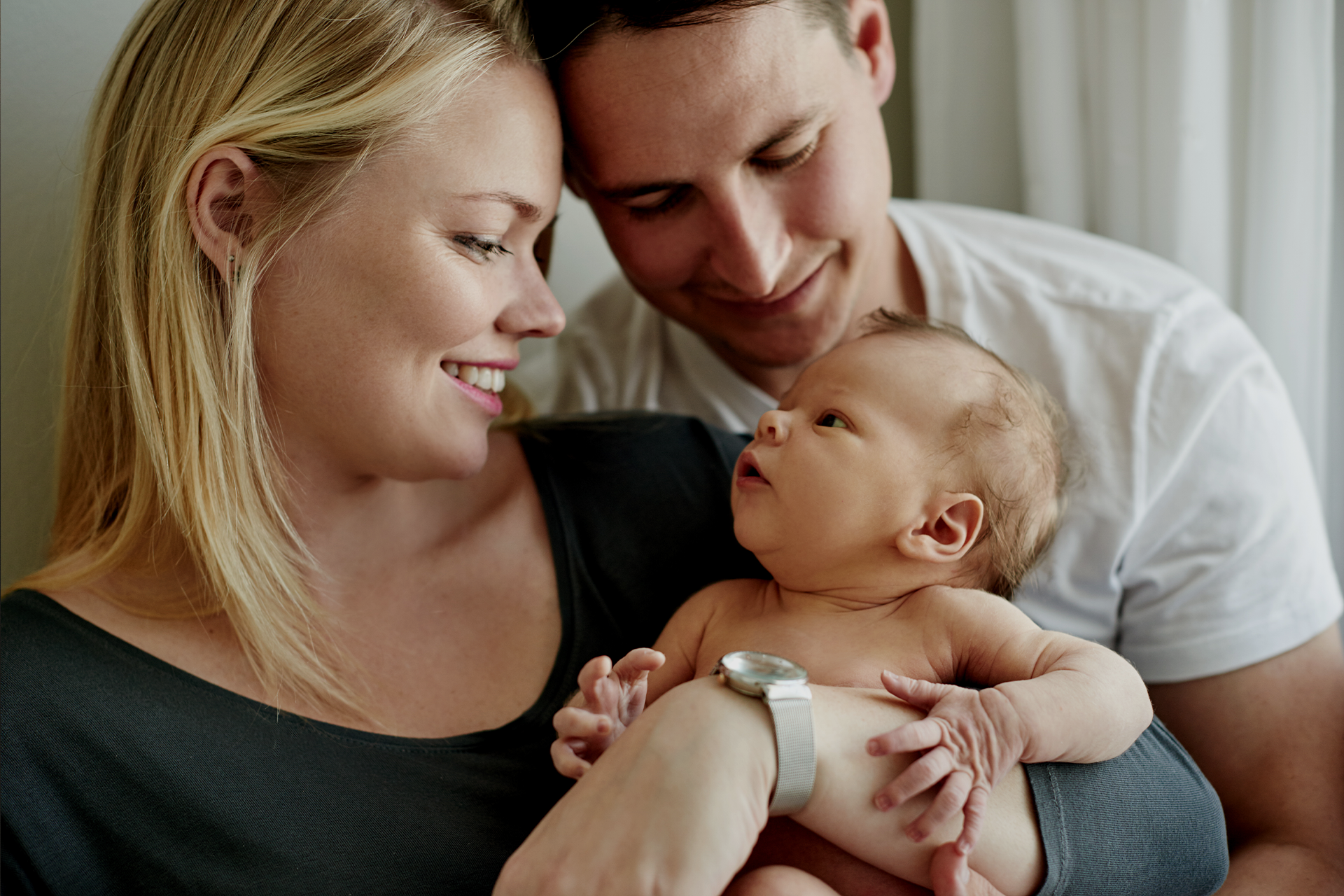 The two most common types of Natural Family Planning methods are: